Forgetting to get routine dental checkups? According to a recent study, that can lead to one of the most dreaded diseases that progressively destroys memory and other important mental functions.

The study concluded that severe gingivitis with tooth loss may be linked and be associated with an increased risk of Alzheimer’s disease and other forms of dementia.

The study’s test group included at 8,275 men and women of various ethnicities and whose average age was 63 at the start of the study. Over an average of more than 18 years of follow-ups, the researchers found that nearly 20% of the test group developed Alzheimer’s disease or other forms of dementia.

The researchers controlled for age, sex, education, cholesterol, high blood pressure, coronary heart disease, smoking and body mass index. Their conclusions found that, compared with people with healthy gums, those with severe gingivitis with tooth loss had a 22% increased relative risk for dementia, and a 26% increased risk if the test subject was toothless.

Researchers believe that previous studies provide important clues for potential causation. In one, it was found that bacteria present in periodontal disease can travel along the nerves that connect the mucous membranes of the mouth to the brain. potentially causing brain damage. Another study suggests that the connection could be more indirect, with the inflammation of gum disease leading to cardiovascular disease or diabetes, which are known risk factors for dementia.

Researchers believe that another major risk factor is that older adults are often prescribed medications that cause oral side effects that increase their risk for tooth loss, which frequently is not discussed with them by their primary care physicians. By the time they are seen by their dentist, the damage has already occurred and is irreversible.

Though the researchers have not been able to prove direct causation between gum disease and dementia, the parallel is concerning and, considering 50% of seniors in the country have periodontal disease, there could be a significant risk for them in the near future.

This is one more example of why dental benefits are so important for retirees. Help protect your teeth – and potentially your memory – with a dental plan from MRTA and AMBA.

Chest Pain Isn’t the Only Symptom of Potential Heart Issues

There are many atypical symptoms. Here are some and how to recognize them.   Chest pain is the symptom most associated 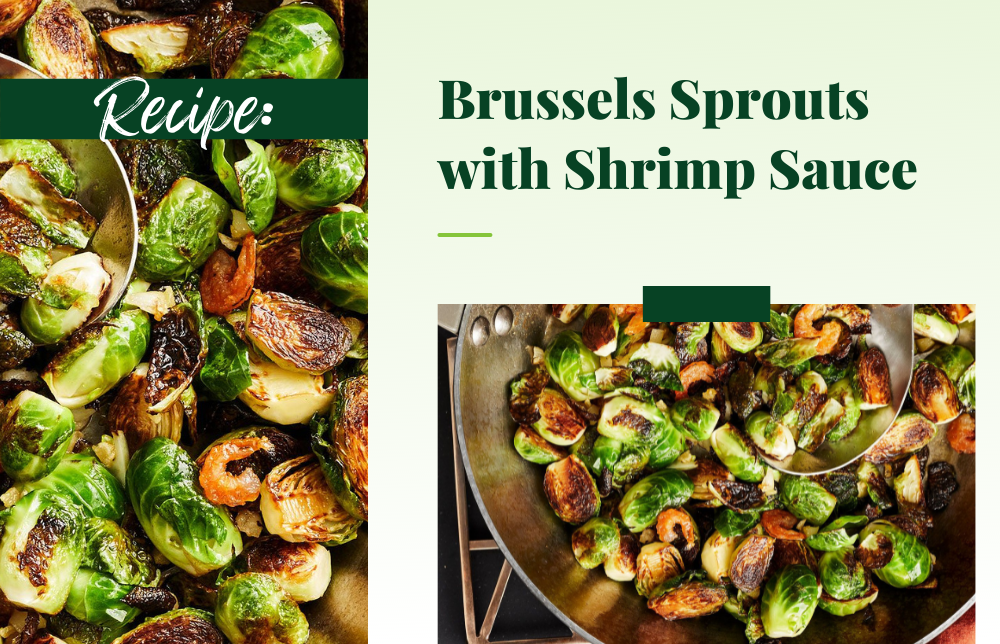 This delicious family recipe was shared with us by a retired teacher in Cotulla, Texas and is perfect for autumn dinners. 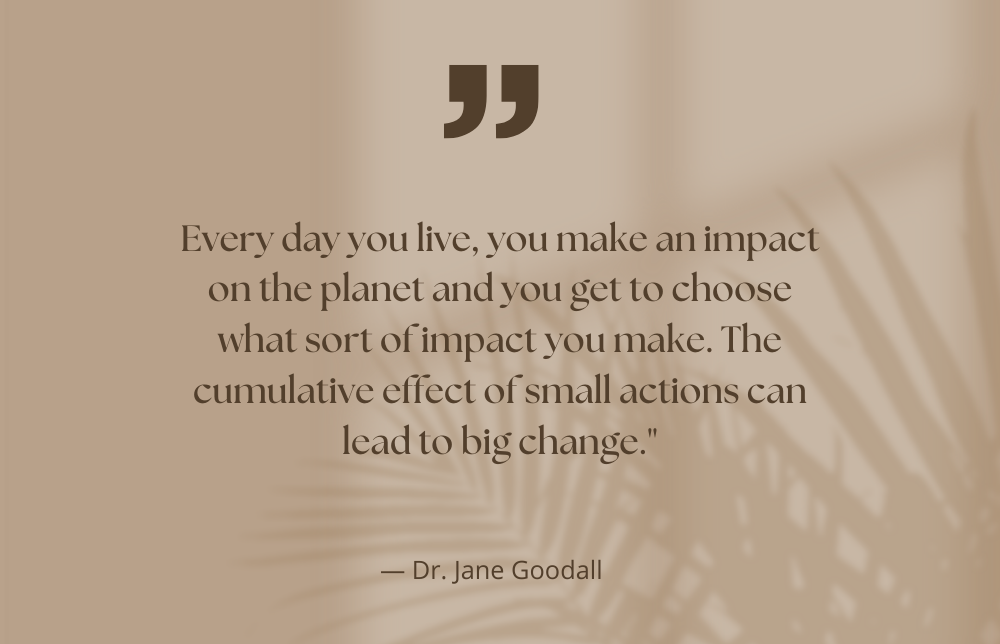 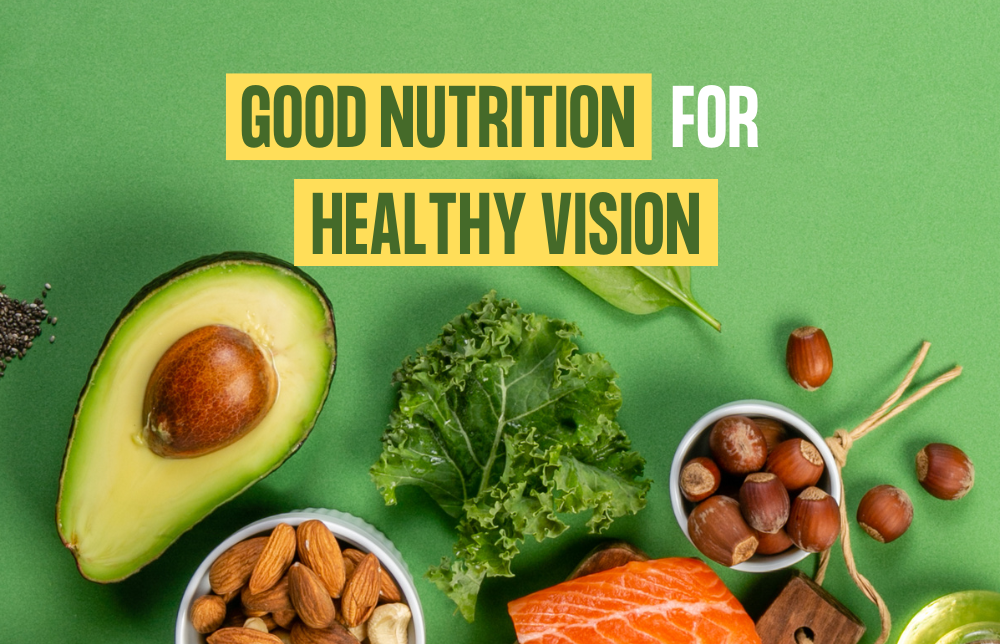 We’ve all heard that the reason rabbits have healthy vision is because they eat so many carrots. While to some degree