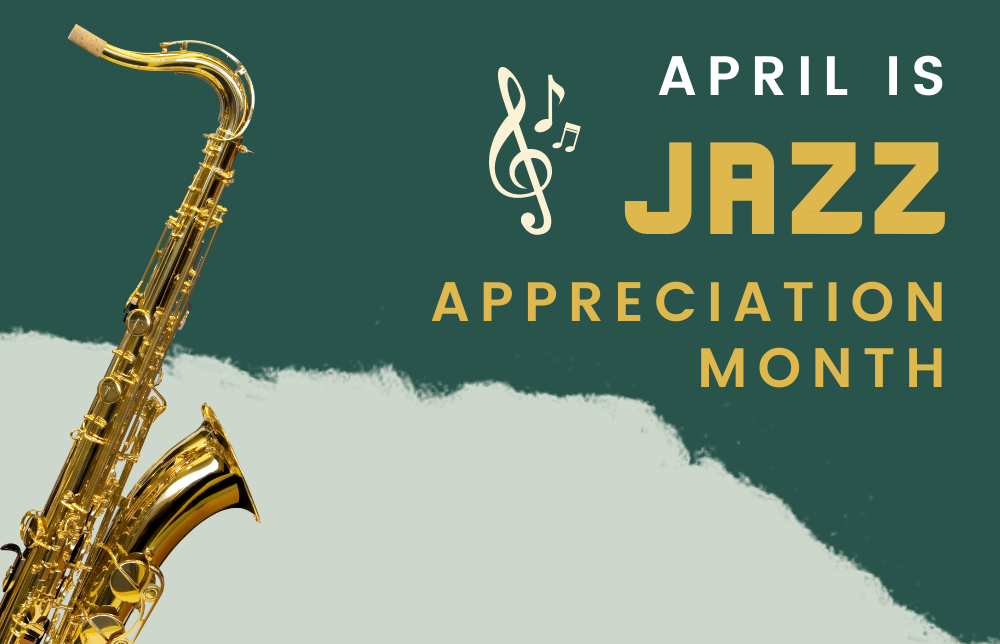 It Don’t Mean a Thing If It Ain’t Got That Swing: 6 Fun Facts About Jazz

International Jazz Day is the culmination of April as Jazz Appreciation Month. Both events celebrate this unique and rich international art form and its ability to transcend cultures and reinforce community and cooperation.

6 Ways Jazz Has Impacted the World

Believe it or not, jazz started out as pop. It was one of the most popular genres in 1920s America. It was created from a fusion of ragtime, European chamber elements, marching band music, and the blues.

If you love to dance the Charleston, the Lindy Hop, or the Mambo, then you’re a true jazz lover, from your heart down to your Cuban shoes!

In addition to influencing music and dance, jazz also affected fashion, literature, and society. We all know and love the flapper look, which came about because jazz can be so danceable. Literary geniuses like Carl Sandburg and EE Cummings started playing with poetry form and were influenced by the freedom of jazz. And lastly, women found an 'acceptable' way to enter the performing (and working) world: as jazz singers.

In 1928, Maurice Ravel, the classical composer of important compositions like “Bolero”, arrived in New York, got in a cab, and then ordered the driver, “Take me to Harlem!” He was so excited to finally see this incredible new music performed he didn’t even go to his hotel first. The sounds Ravel heard in Harlem influenced some of his subsequent compositions, including Ravel's jazz-influenced Piano Concerto in G Major.

In 1969, Duke Ellington was the first jazz artist to be awarded the Medal of Freedom. Subsequent giants of jazz to receive the honor include Eubie Blake, Mabel Mercer, Count Basie, Frank Sinatra, Pearl Bailey, Ella Fitzgerald, and Arturo Sandoval.

Finally, listening to jazz music activates your most highly creative (theta) brain waves. A little Miles or Coltrane always does wonders for inspiration!

If you haven’t yet explored jazz, then Jazz Appreciation Month is the perfect time to get started. A world of class, passion, and delight is just waiting for you to discover and love! 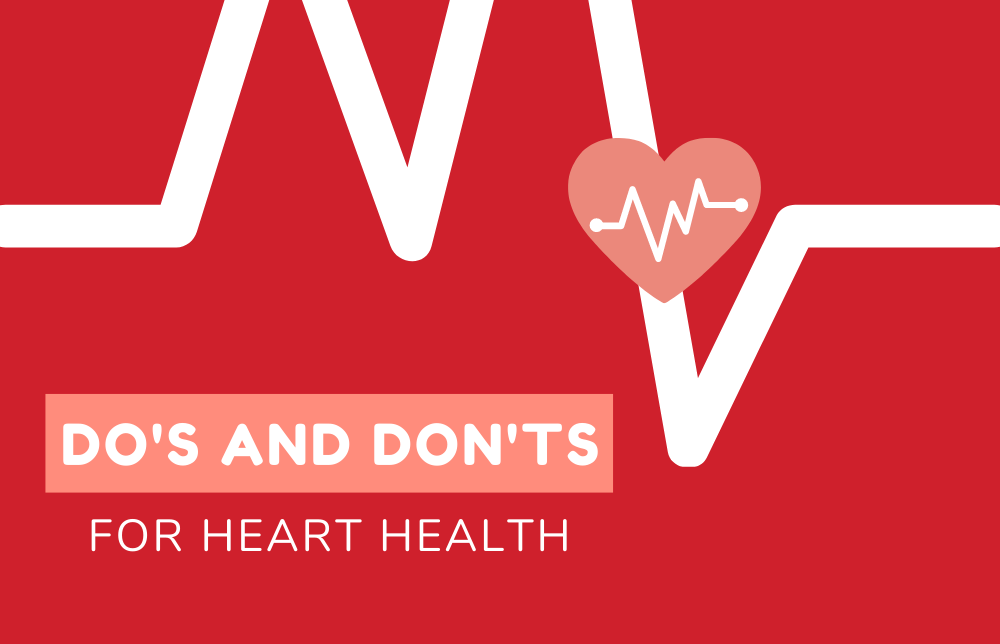 7 Do’s and Don’ts for Heart Health

It's February – American Heart Month – a time when the nation spotlights heart health and disease, the No. 1 killer 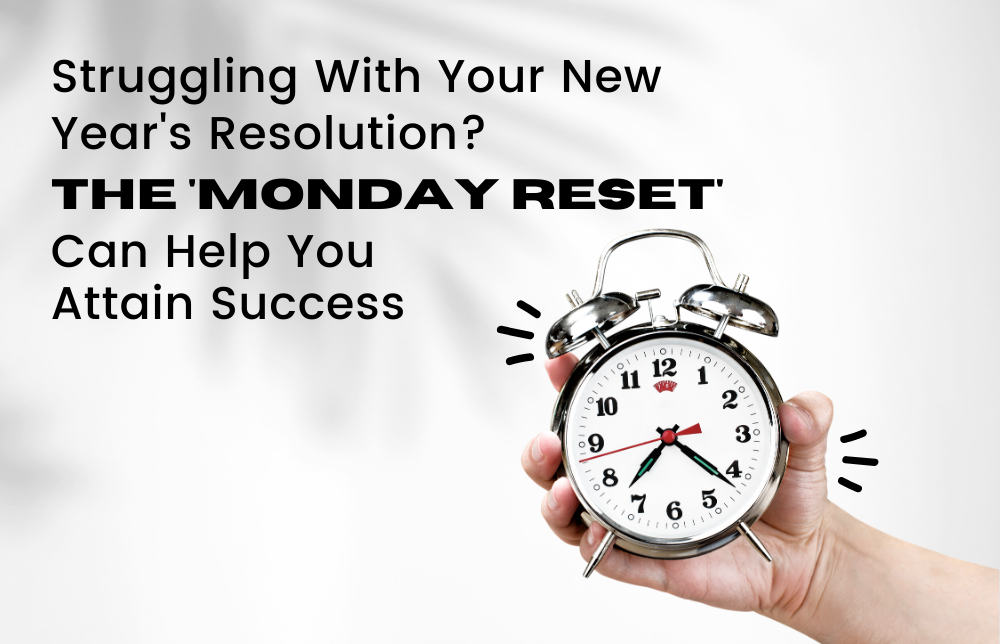 Struggling With Your New Year's Resolution? The 'Monday Reset' Can Help You Attain Success

If that “New Year, New Me” resolution is proving to be more difficult to achieve than you anticipated, you’re

Simple gestures can make a big difference for all of us. Everyone appreciates a kind word, a comforting hug, or a warm and 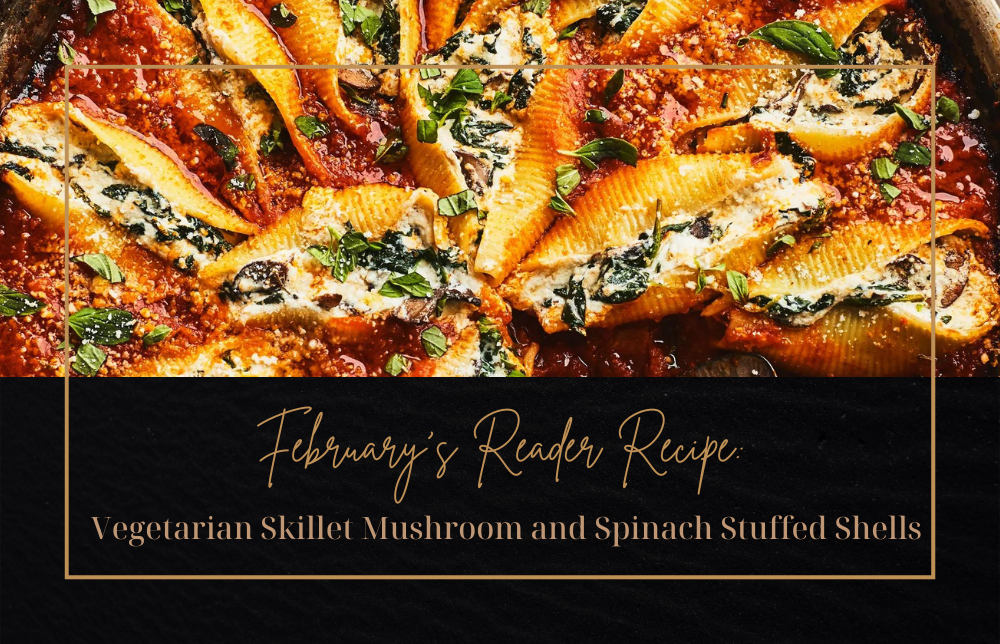 If pasta is your love language, then you’re sure to enjoy this recipe! It was submitted by a reader in California who