January 24, 2022 – MRTA presented Representative Rusty Black their 2021 Legislator of the Year Award at their Annual Conference in the fall. This award is given to legislators who have illustrated dedication, support, and commitment to public education and the Public School and Education Employee Retirement Systems of Missouri (PSRS/PEERS).

Representative Black was born in St. Joseph, MO, living in Amazonia before moving and graduating high school from King City, MO. He currently resides in Chillicothe with his wife, Karie. Together they have four children and six grandchildren, with another on the way this spring. Rusty and his wife attend the United Methodist Church, and both are active with various community organizations.

Representative Rusty Black, a Republican, represents Grundy and Livingston Counties and a majority of Linn County (District 7) in the Missouri House of Representatives. He was elected to his first two-year term in November 2016.

MRTA President Nancy Craig said, “Representative Black has been a wonderful advocate for our retirement systems as well as for public education. As a former educator, he understands the dedication and commitment that our teachers have for their students and communities. We were excited to present him with the 2021 Legislator of the Year Award.”

Representative Black said, “It was an honor to accept the Legislator of the Year from MRTA. They do outstanding work protecting our public education retirees.”

Representative Black is a member of MRTA and has been a strong supporter of public education and the retirement systems. 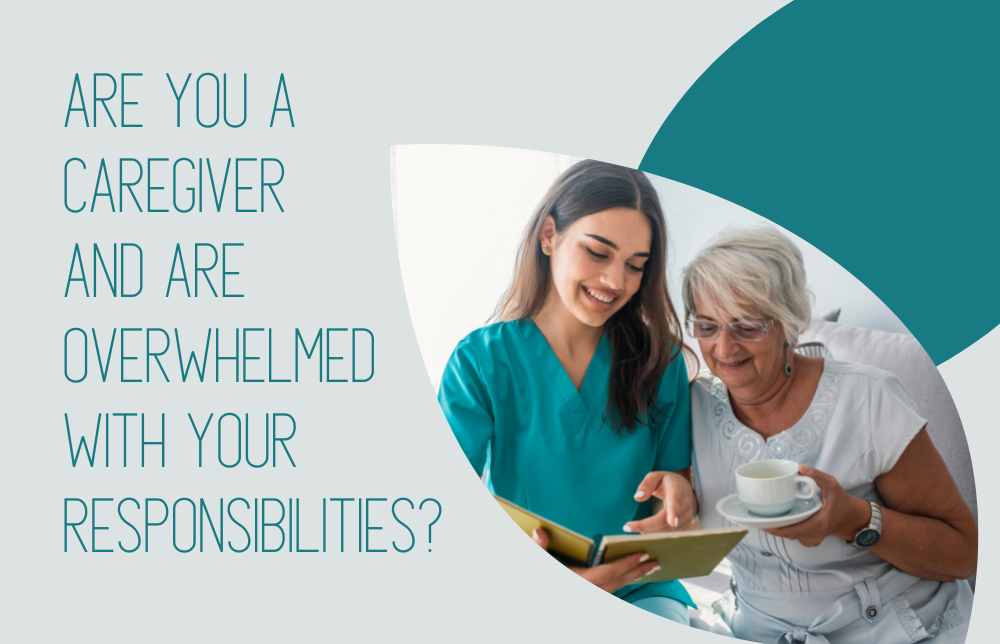 Are You In The Sandwich Generation?

Children Below. Parents Above. Stressed-Out Caregivers in the Middle.   In 1981, social worker Dorothy Miller coined the


To Treat the Pain, Treat the Person: How Holistic Health Can Benefit You

When most people hear "holistic health," they might think it means a scientifically unproven alternative medicine or an 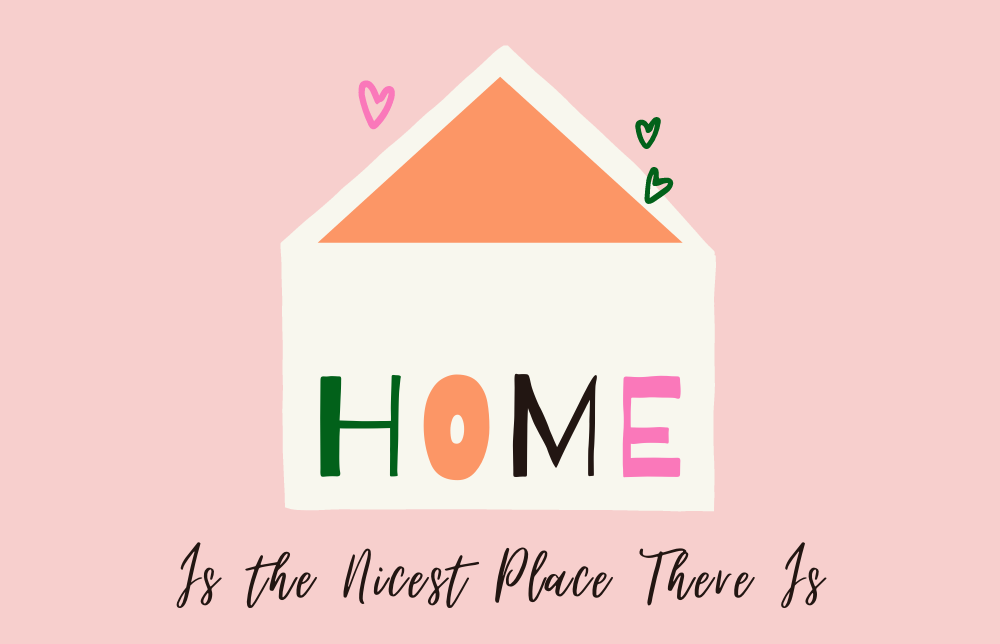 Home Is the Nicest Place There Is

By 2030, every Baby Boomer will finally celebrate their 65th birthday. More people than ever are deciding where they will be

Check In with the Best Hotel Rates with AMBA Passport!

Summer is here, and that means it’s time to pack the bags, grab the camera, and enjoy some travel with the best hotel